The holiday commemorates the decisive victory in the Battle of Dumlupınar, the last battle in the Greco-Turkish War, on 30 August 1922. Following the battle, Greek presence in Anatolia ended. Victory Day has been celebrated as an official holiday since 1926, and was first celebrated on 30 August 1923. Victory Day is celebrated across Turkey and in Northern Cyprus and is a celebration of the Turkish Armed Forces. The main celebration is held at Anıtkabir in Ankara, where the President of Turkey leads officials in laying wreaths and then delivers a speech. Source: Wikipedia 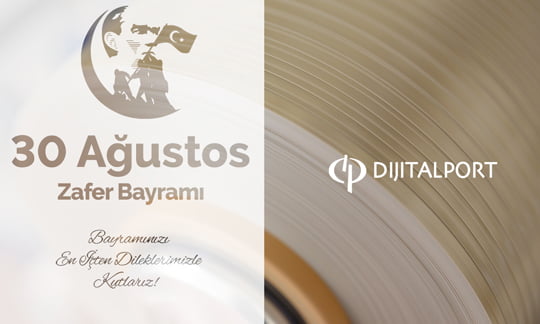