The Commemoration of Atatürk, Youth and Sports Day (Atatürk’ü Anma, Gençlik ve Spor Bayramı), is an annual Turkish national holiday celebrated on May 19 to commemorate Mustafa Kemal’s landing at Samsun on May 19, 1919, which is regarded as the beginning of the Turkish War of Independence in the official historiography.

Fahrî Yâver-i Hazret-i Şehriyâri Mirliva Mustafa Kemal Pasha was assigned as the inspector of the Ninth Army Troops Inspectorate on April 30, 1919, tasked to oversee the disbanding the Ottoman Army required by the Treaty of Sèvres, and left Istanbul with his staff aboard steamer SS Bandırma for Samsun. After landing in Samsun on May 19, Mustafa Kemal started the Turkish National Movement in contravention to his orders, an act that would lead to the Turkish War of Independence and ultimately the proclamation of the Republic of Turkey in 1923. Source: Wikipedia 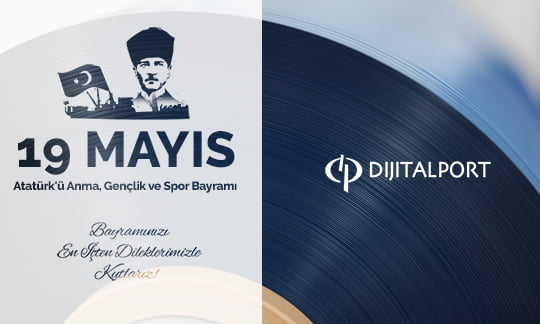