National Sovereignty and Children’s Day (Turkish: Ulusal Egemenlik ve Çocuk Bayramı) is a public holiday in Turkey commemorating the foundation of the Grand National Assembly of Turkey, on 23 April 1920. It is the only holiday, which is devoted to all children of the world by Atatürk.

Every year, the children in Turkey celebrate National Sovereignty and Children’s Day as a national holiday. Similar to other April events, Children’s Day celebrations often take place outdoors. Schools participate in week-long ceremonies marked by performances in all fields in large stadiums watched by the entire nation. Among the activities on this day, the children send their representatives to replace state officials and high ranking civil servants in their offices. Source: Wikipedia 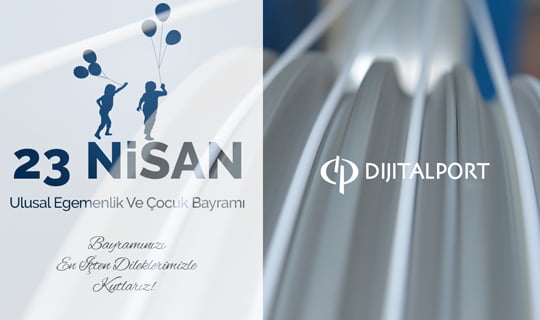